HAPPY BIRTHDAY, RA! We Cherish You, Each Other & Want to Help Make the Web A Kinder Place! 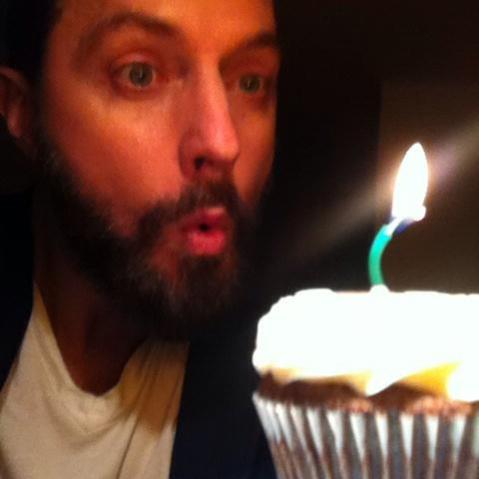 But we all know – that to you – your birthday is much more than chocolate ice cream and loads of cupcakes: your birthday is an opportunity for your “well-wishers” – aka the RArmy – to demonstrate how much we care. And this year, on the anniversary of your debut on Twitter, your cause is making the web a kinder place.

In a post on Weibo, RA said: “Let us in the online world, cherish each other, care about each other.” 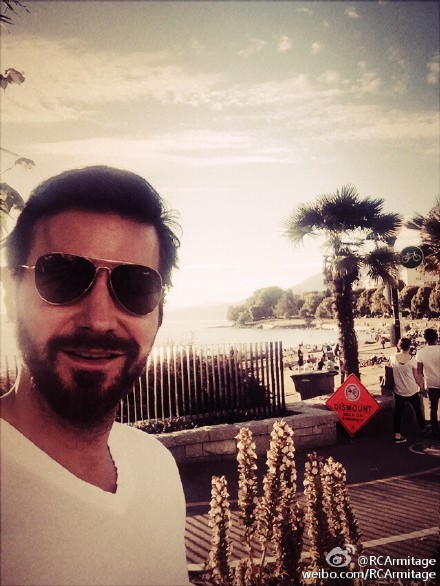 RA on Weibo: “Let us in the online world, cherish each other, care about each other.”
Referencing Cybersmile? Yes, I think that’s clear. Support them here:
https://www.justgiving.com/richard-armitage17/

That’s right, this year, The RA Birthday Cause is The Cybersmile Foundation, the anti-cyberbullying charity, working to put an end to cyberbullying, help its victims, and create positive attitudes and interactions and make the web a kinder place!

To add your support. visit Cybersmile on JustGiving here: https://www.justgiving.com/richard-armitage17/

Since RA announced this birthday initiative, the RArmy has stormed the Cybersmile JustGiving website and has done so with kind, generous hearts (and open wallets!): TODAY – just after 5 PM US Eastern Time – RA’s troops have given £7,880 ($12,367 US) from 348 donors!

And it’s HOURS until Midnight of August 22! If you haven’t yet, again, here’s the link to donate.

Please, everyone, let’s do what we can to celebrate RA’s birthday
in a way that will make a difference to
thousands of people who need a hand.

If you’re feeling especially generous, all the organizations RA supports do incredible work with few resources. To also lend a helping hand to RA’s other causes, go to JustGiving for the rest of his list: YoungMinds, Anthony Nolan,  Childline, Shelter, Barbado’s, and The Salvation Army, and give as generously as you can afford.

If you already know which cause you want to support, here are direct links to all: 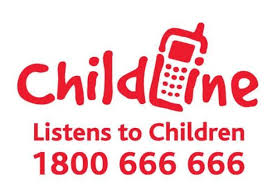 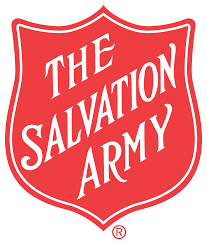 Happy Birthday, RA!
We hope you spend it with those you love most and make you laugh loudest,
and that your celebration lasts alllll yeeeeear loooooong!

2 responses to “HAPPY BIRTHDAY, RA! We Cherish You, Each Other & Want to Help Make the Web A Kinder Place!”