Previously Unseen Photos from the “Into the Storm” Location Shooting! 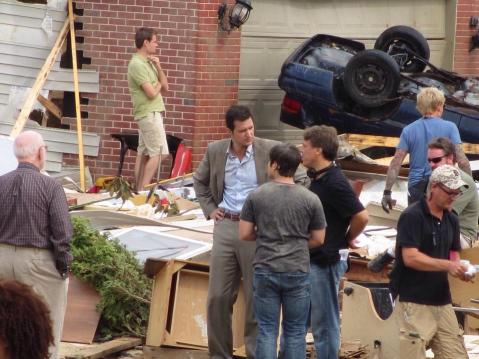 THANKS to RA US member Klaudia Dimitrievic Galas, we may present these two previously unseen photos from the Into the Storm set, while the crew was filming in her friend’s neighborhood. ~ Used with permission of the owner. We love these, Klaudia!

12 responses to “Previously Unseen Photos from the “Into the Storm” Location Shooting!”

Leave a Reply to Richard Armitage US Cancel reply