Part Two of RA & The Anglophile Channel Premieres… And the RArmy Universe Explodes!

Oooooh, what do RA and The Anglophile Channel have for us in *this* installment?
Thanks to Armitage Army @ Richard Armitage Central for the Screen Cap (my edit).

Can you believe it’s here already? Part Two of The Anglophile Channel interview with RA has premiered, and it’s already a sensation!

If you missed Part One, watch it here, and the teaser – which is a stitch – is here.

These videos are really helping us spread the RA word.  Join us! Share these links with your friends! Recruit! Recruit, troops! Be a part of making the RArmy the biggest fan – “well-wisher” – base in the world! You know RA deserves it! 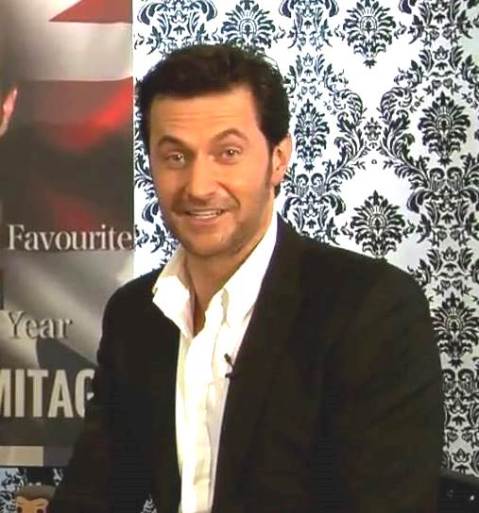 Doesn’t RA deserve the biggest fan – ahem: “well-wishers” – base in the world? Help us spread the word.
Thanks to Mat Khal for the screen cap (my edit).