RA on The Anglophile Channel: It Just Keeps Getting Better! 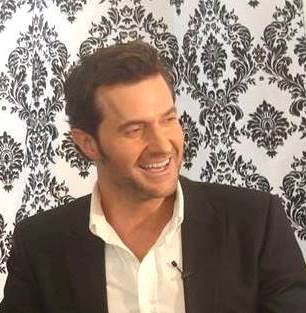 The Anglophile Channel premiered Part One of its RA interview tonight at Midnight and what a joy it is to watch.

Now, I will sleep… perchance, perhope – I know, I know…not a word, but I. Don’t. Care. –  to dream of our relaxed, adorable, handsome, articulate, silly, self-effacing man.

Sweet dreams are made of this… a little girl dreaming of a man called Richard Armitage.

4 responses to “RA on The Anglophile Channel: It Just Keeps Getting Better!”