ARMITAGE ALERT: The Anglophile Channel Premieres PART ONE of its RA Interview at MIDNIGHT (LA/US Time) 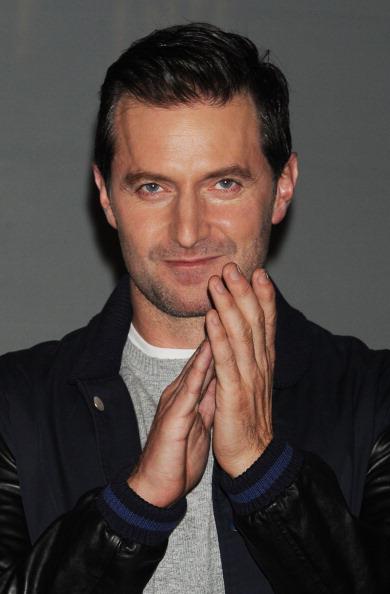 ARMITAGE ALERT FROM THE ANGLOPHILE CHANNEL: Part ONE of The Richard Armitage Interview to be released tonight at MIDNIGHT (Pacific)!! Barring any unforeseen glitches. We hope you LOVE it!

Side note: This interview is being released in “parts” because it was a 3-camera shoot which means lots of footage to go through and editing is not a quick process. But we think you’ll be happy in the end because this is Richard like you’ve never seen him before! Even if some of the territory has been covered before, you will see him relaxed, outgoing, having fun! I adored him. It was actually hard to keep a straight face, be serious and ask questions without laughing.
See ya at 12Midnight Pacific Time!

In case you’ve forgotten what all the brouhaha is about, remember, this is RA as you’ve never seen him before. Check out the teaser for the interview and see why!

One response to “ARMITAGE ALERT: The Anglophile Channel Premieres PART ONE of its RA Interview at MIDNIGHT (LA/US Time)”