THE WORLD PREMIERE OF THE *TEASER* OF THE ANGLOPHILE CHANNEL RA INTERVIEW!!! 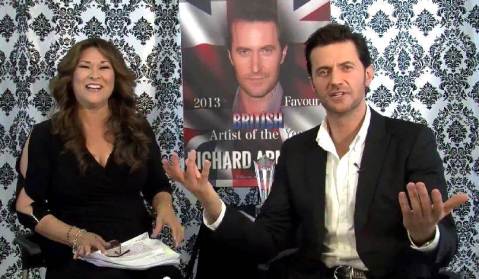 “Having fun with moving chairs…” is what our “Fabulous Fernanda” Matias calls this screen cap of hers from The Anglophile Channel teaser.
RA says, “What… What are you talking about?” LOLOL.

I can’t stop laughing at this teaser. And I cannot wait for the entire interview!

Very special thanks to Marlise Boland of The Anglophile Channel for the quick turn-around on this teaser!! 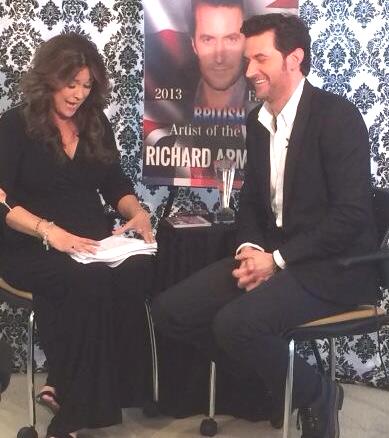